I’m not really feeling this season, to be honest. Which isn’t to say there are no shows worth enjoying – the shows listed in this particular post are fairly enjoyable in their own right, but there’s nothing that really stands out. Might just be me – maybe I have reached that point where I have kind of over-saturated my life with anime.

I guess I’ll re-examine this particular thought next season. For now, here are this week’s picks.

I have a feeling I’m going to be posting a lot from this series. And why not, since it seems like the candidate for the season’s best girl is right here. Problem being that, because she’s cute, there’s going to be some over the top lewd fan-art surfacing too. Not entirely necessary, in my book, but what can one do. I won’t be posting any of it, so no worries. Well … not too lewd, anyways. 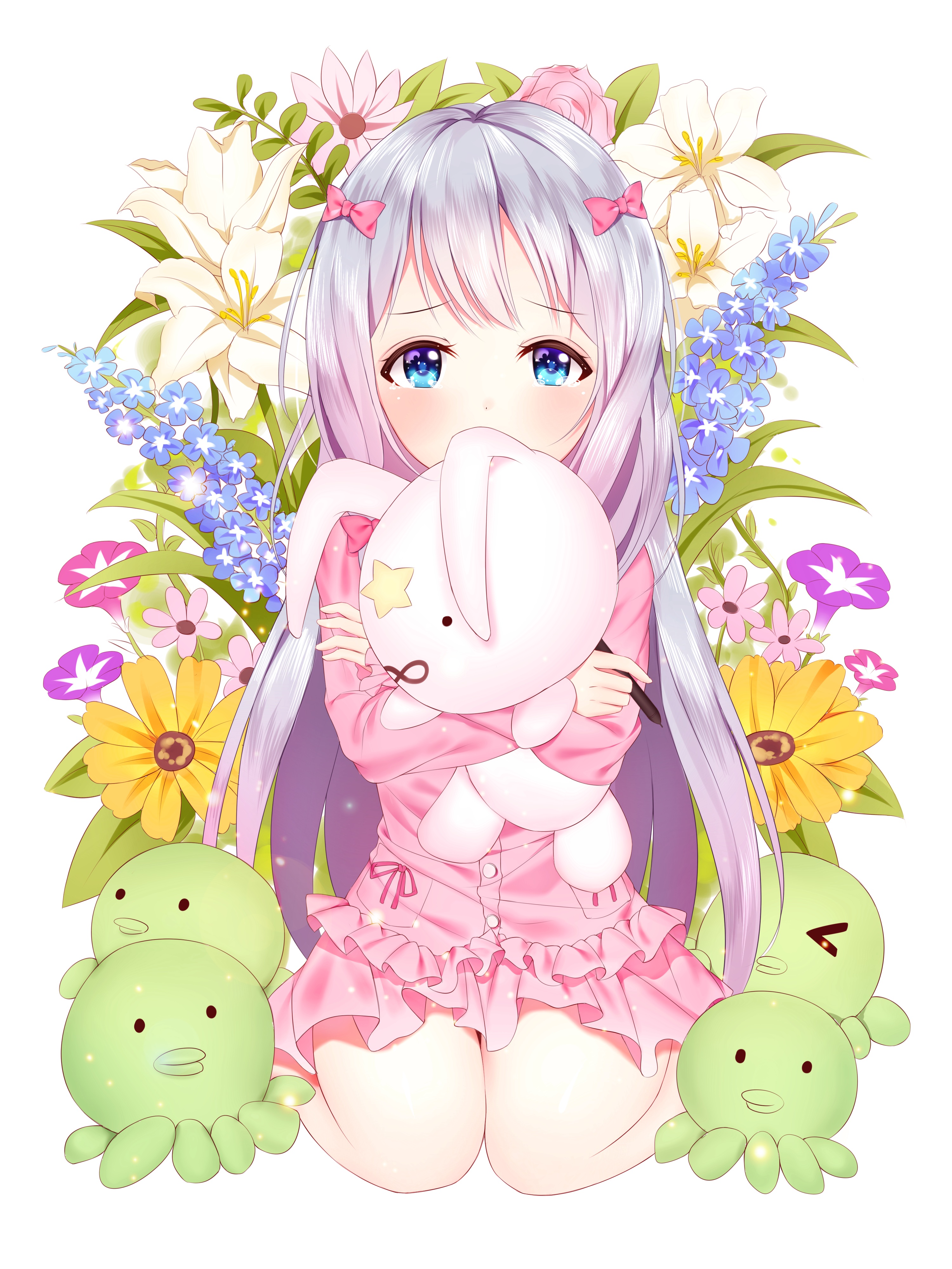 I’m not going to type out the entire name because it’s ridiculously long. I don’t really know if there was a need for this story, but since the original series was so popular, I can see why the spin-off exists. It takes place at exactly the same time as the original, but from a different perspective – this being Aiz Wallenstein and Lefya, a young magic-user in the Loki familia.

It’s reasonably entertaining, but again, I don’t think it was a necessary addition to the Danmachi universe. Not now, anyways. 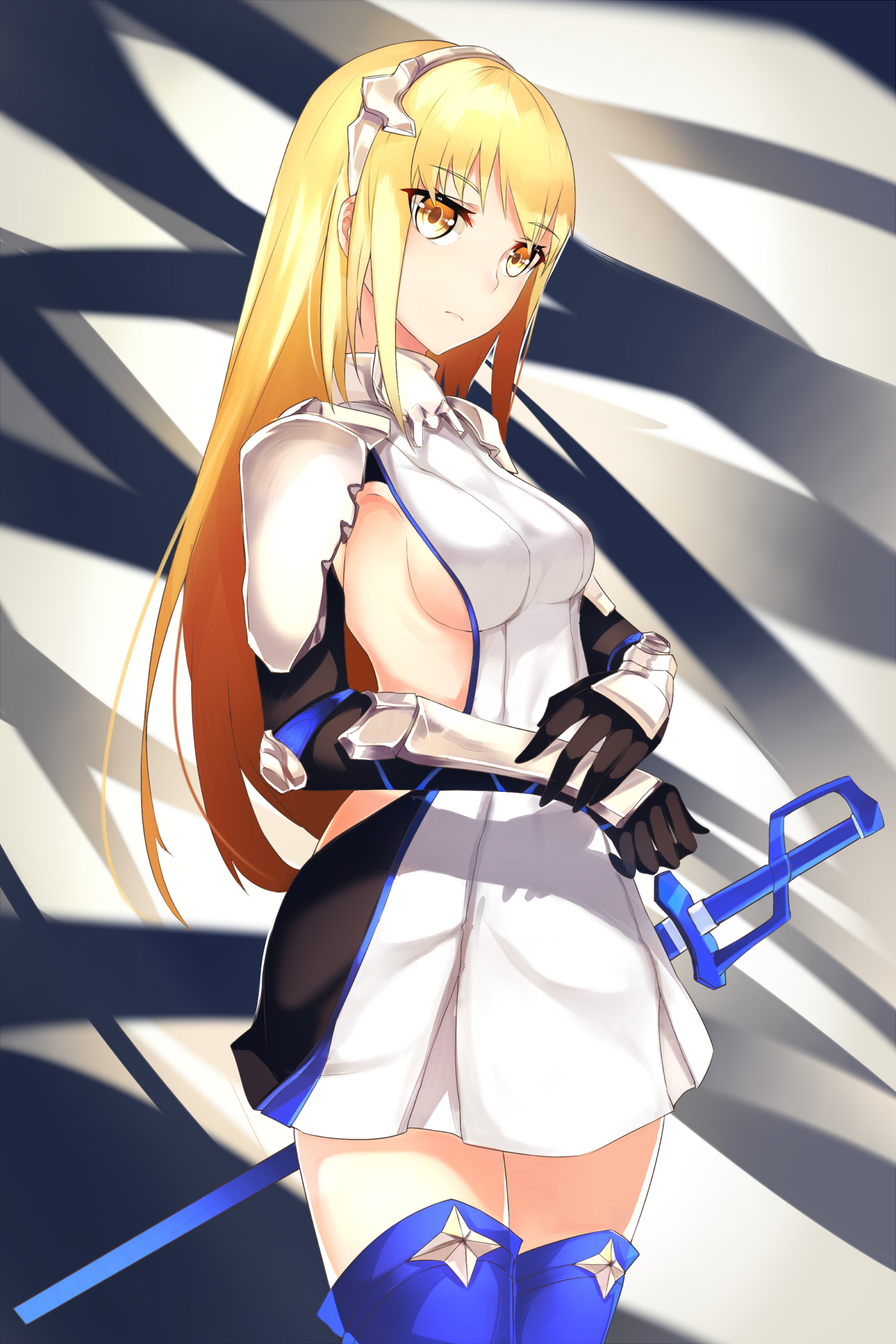 When I first started watching this series I had a bit of a WTF moment when I saw the girls’ uniforms. I mean, I understand the need to try and add a bit of uniqueness to make your particular series’ uniforms stand out from the millions of other variations out there, but there’s a line that indicates that you’re trying to hard, and this series ran full-tilt past that line.

Regardless, once you get past the uniforms it’s a reasonable watch – nothing groundbreaking – although I do have more questions about the character designs … these questions will most likely remain unanswered, providing me with many agonizing, sleepless nights while I try to get to the bottom of these mysteries.

Pictured below: Rumia and Sistina 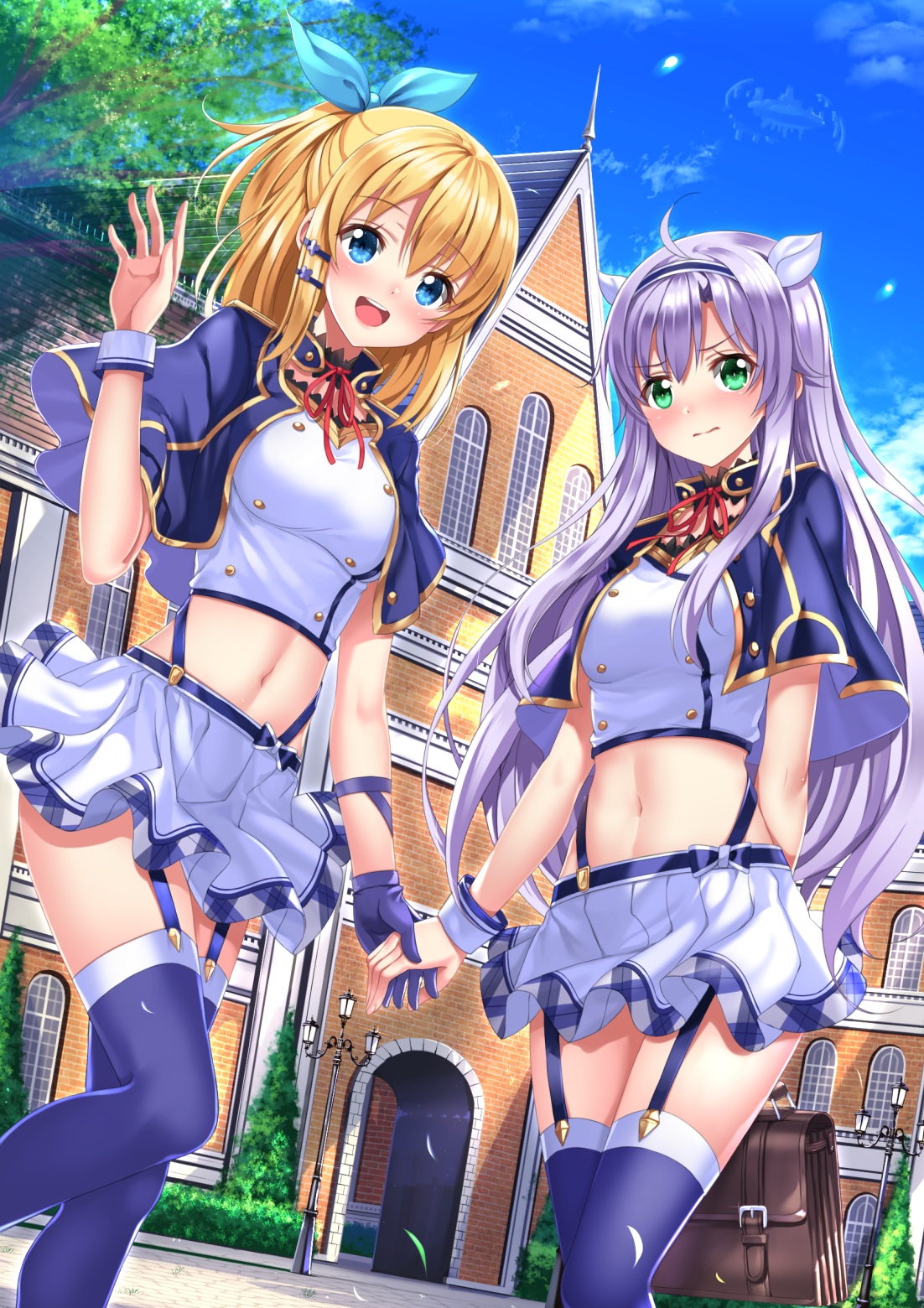