I’m a little late, but here is this weeks set of fan-art images. First up is, what is for me so far one of the better shows this season – Re:CREATORS, which has had a nice blend of action and story-building. Also, Grimoire of Zero, which I’ve been enjoying, and then the hit-and-miss Renai Bokun.

One of quite a few two-cour series that started this season, Re:CREATORS has a pretty interesting premise. What if various characters created for our entertainment suddenly manifested in our world? What’s more, somebody is behind this and there are nefarious schemes afoot. Which involves the world ending, or something.

There’s been a fair bit of action, although it seems the series is still in the process of fleshing out the plot and introducing characters. There’s still a bit to come. 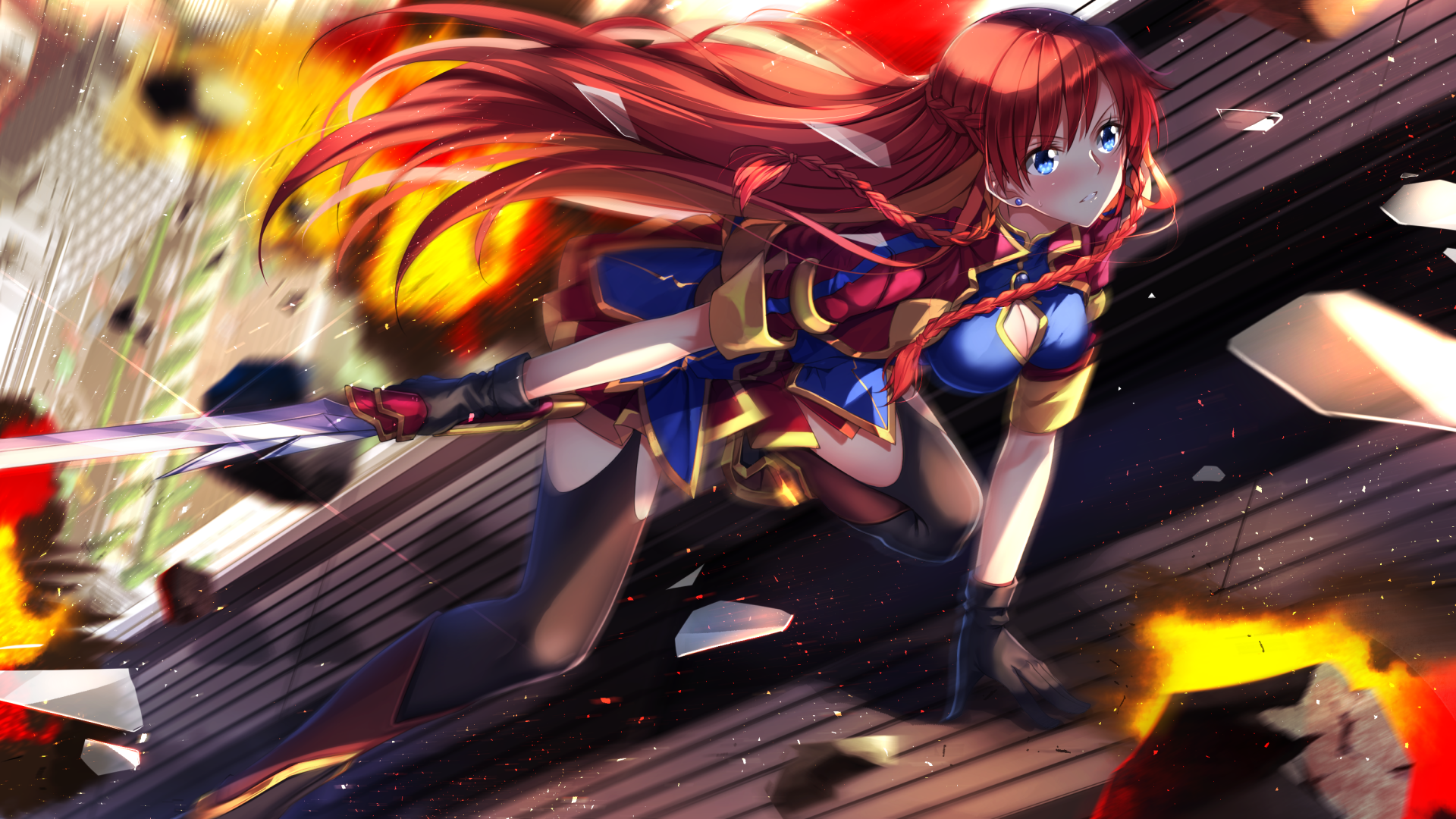 A fantasy entry which puts an unlikely group together in order to search for the Grimoire of Zero – a young witch, a witch-hunter, and Zero herself. So far it has been quite an enjoyable series – one of this season’s better entries, but with a mismatched group like this, you know serious misunderstandings are going to crop up at some point. 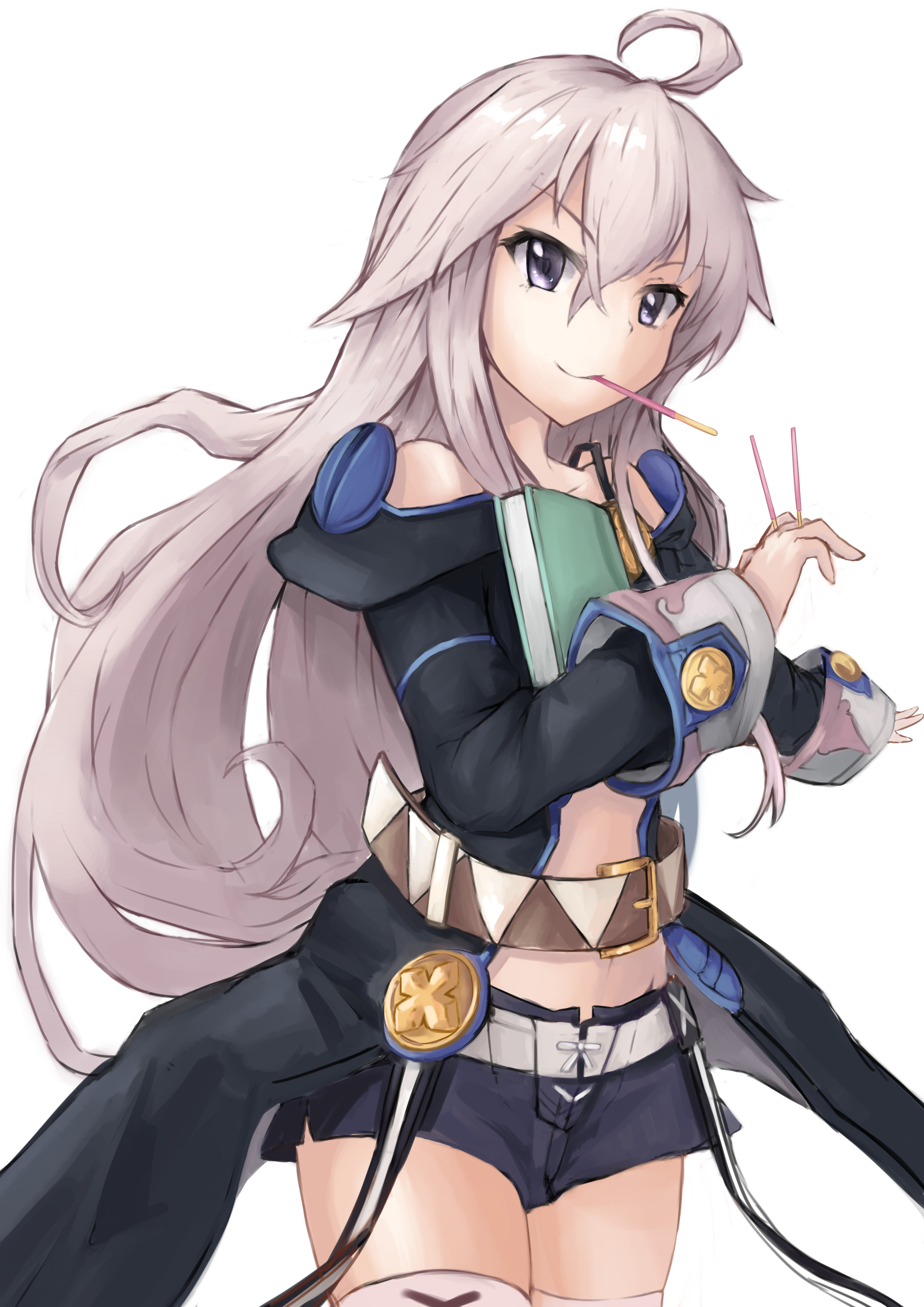 I’m still watching this, and while it isn’t terrible, I can’t shake the feeling that it’s trying too hard to be funny. Despite that, I still keep coming back to find out what’s going to happen next. It’s basically a typical harem – with a twist and a few stabbings – so there’s no real depth to it, so it’s a non-active-brain kinda series. 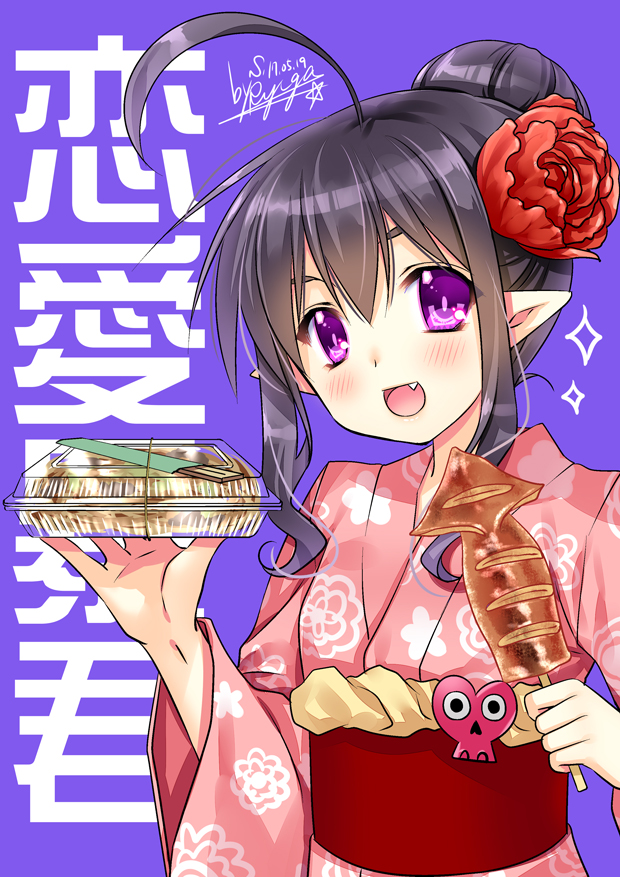