Most of the shows on my watch list are either wrapping up or busy wrapping up their stories, although – as pointed out in previous posts – a couple will be carrying on into the Summer season.

This series has wrapped up with what I can only call a fairly predictable ending. It wasn’t an amazing series by any stretch of the imagination, but it was okay, and completely watchable. That being said, it will probably be forgotten by the end of the year, when any number of somewhat similar series will have aired.

I never did get over the silly uniforms. 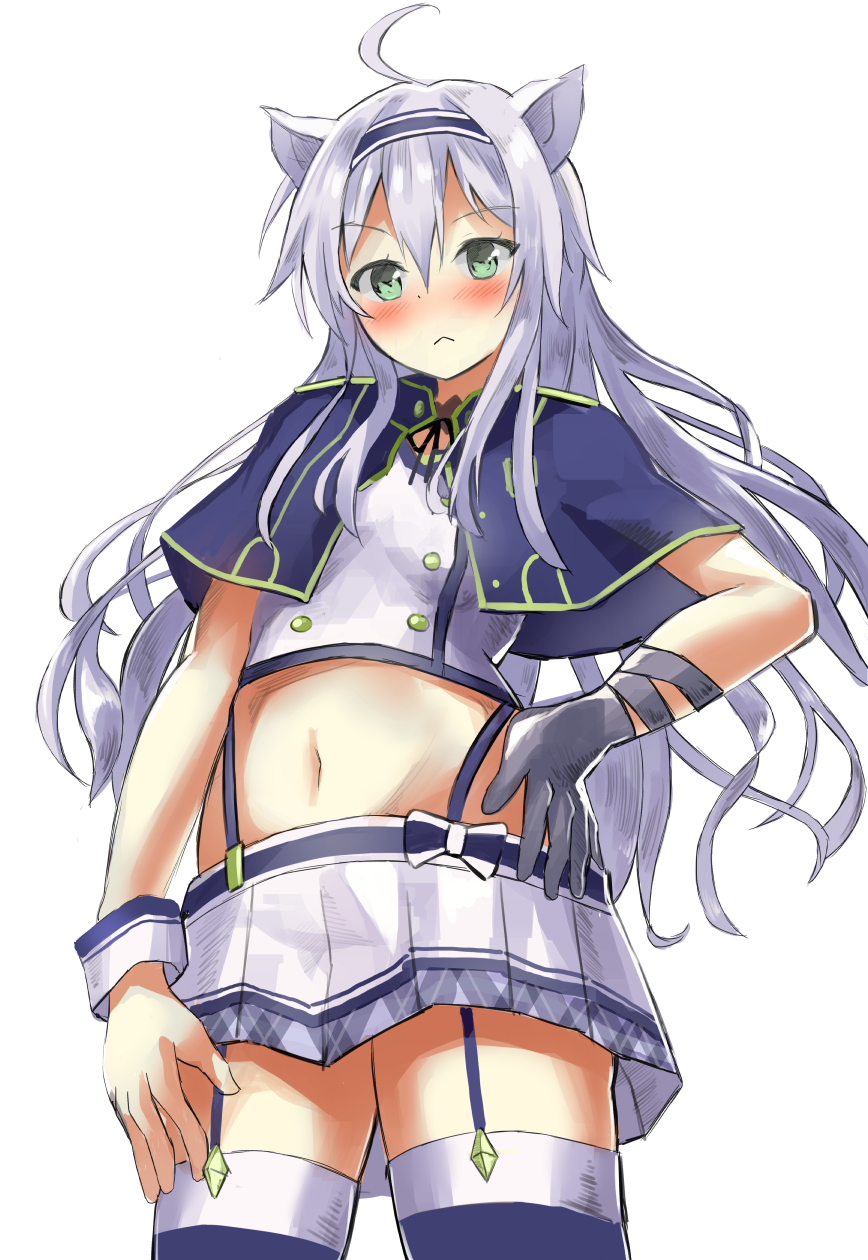 If I had one complaint about this show, it is that it drags some elements of the plot out a little too much. That being said, it looks like things are slowly going to start progressing again. I also think this show may just give us 2017’s most hated character. Not badly written – in fact, she’s fairly instrumental to the plot so far. She’s written to be disliked, and in this case I think the writers did a sterling job.

And no – it’s not the one pictured below. As much influence as she’s had on the story line, I feel like Meteora’s role is still very understated. Especially given the potential amount of power she wields. 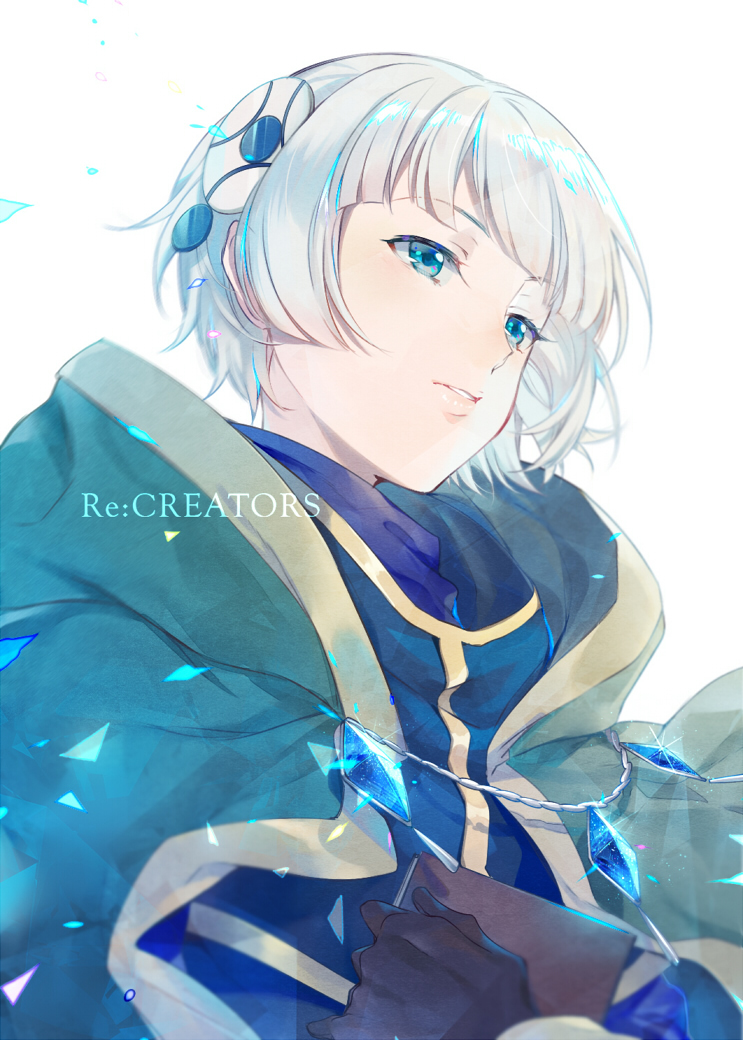 I can’t remember the last time I sat through an anime with an all male cast – I usually avoid them because a majority of the time that’s a perfect setup for shounen-ai. Which it wasn’t in this case, so I think I can safely say that this was one of the better series of the season. It did get a little soppy at the end though. 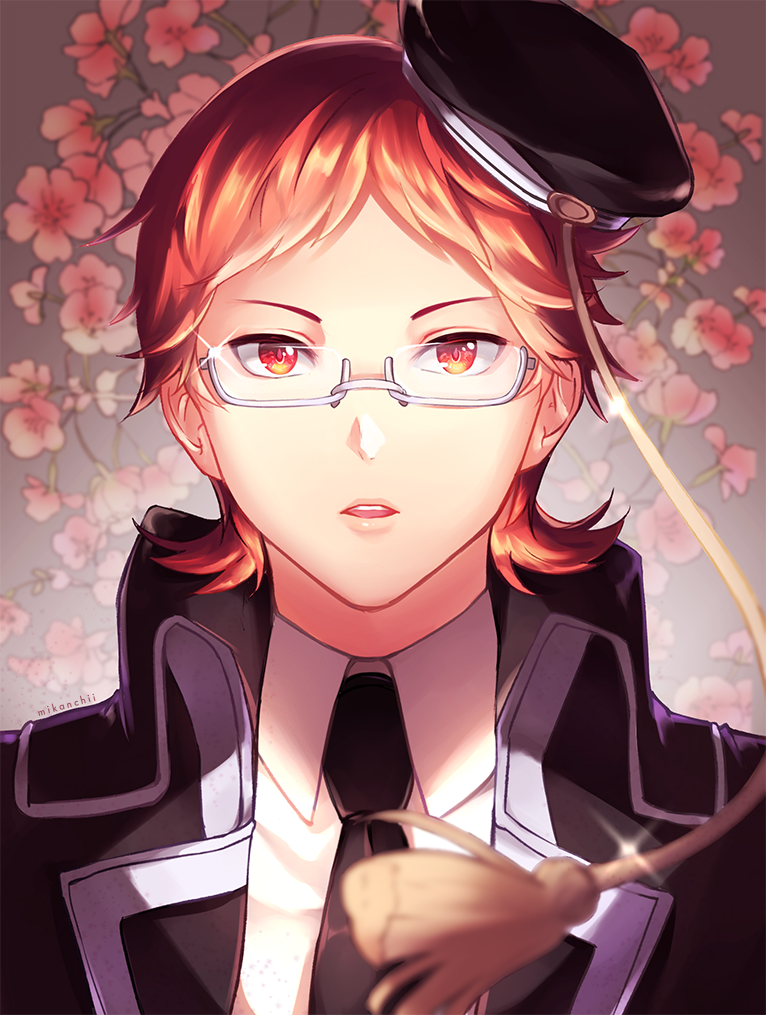