The first post of the summer season is here! Of course, only a few of the shows listed for this season have started, making finding a diverse selection a bit tricky, but I’ve done what I can.

Of course, today is also Tanabata, so to celebrate (not that I personally do, of course) I figured I’d look around for something appropriate. You’ll find that, and a bit of information about the origins of the festival, down at the bottom of this post.

Don’t ask me the purpose of the apostrophe in the title. It just exists – it’s not a typo.

Grammatical issues aside, the show seems to be off to a reasonably promising start, following a mecha-otaku who is reborn into a different world after his untimely death – a world with magically powered mecha. He sets out to become a pilot, more out of his love for them than any major desire to protect the kingdom from roving demons.

Whatever works, of course.

Pictured below: Ernesti (Yes, he’s male. No, he’s not a trap) 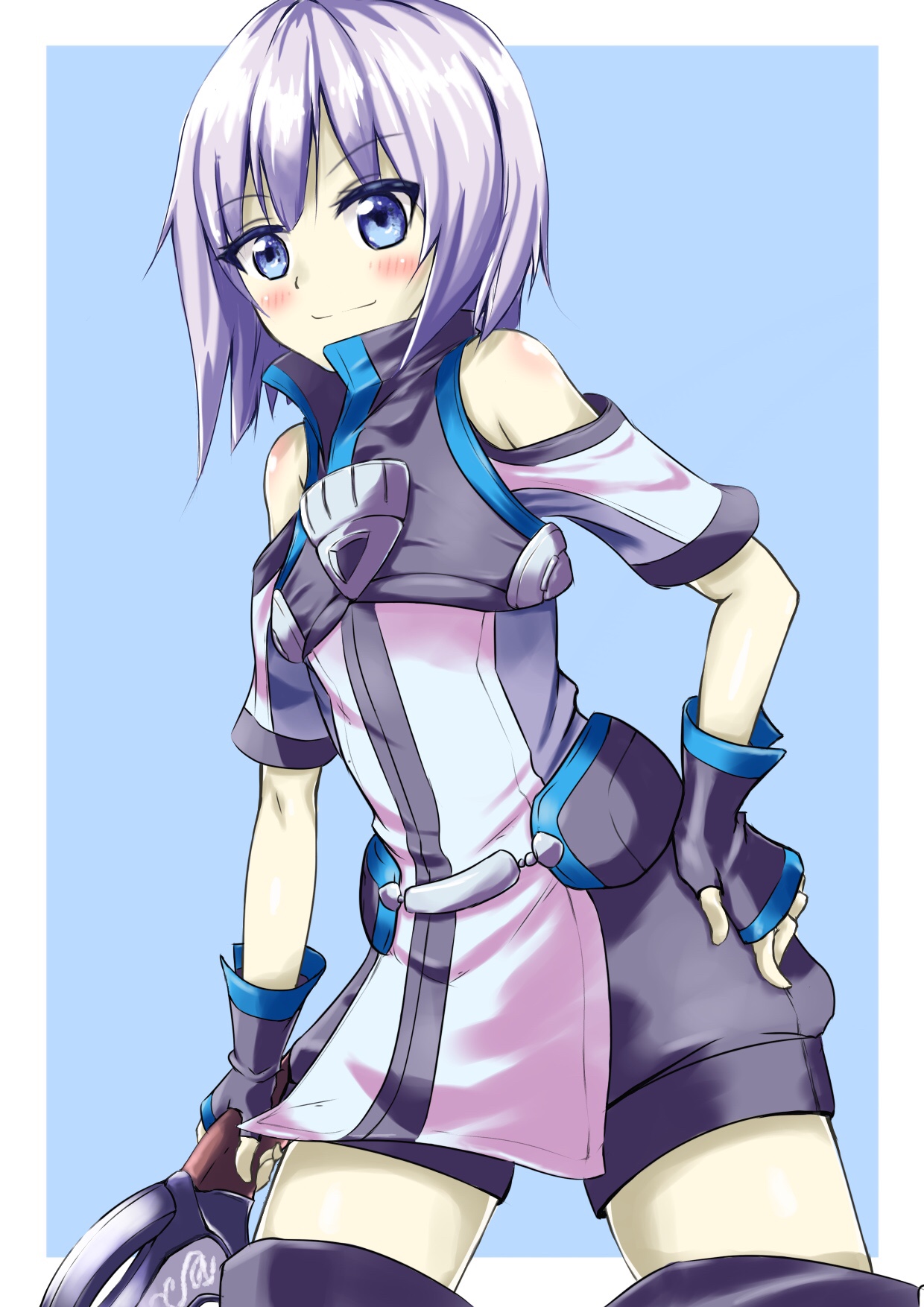 This 15-minute short follows an extremely stupid girl and her childhood friend and neighbour who does his level best to keep her out of trouble, and pretty much has no ability to keep his composure. It might be good for a couple of laughs along the way, and seems to be aiming for some fan-service too.

Pictured below:  Sayaka (not the idiot) 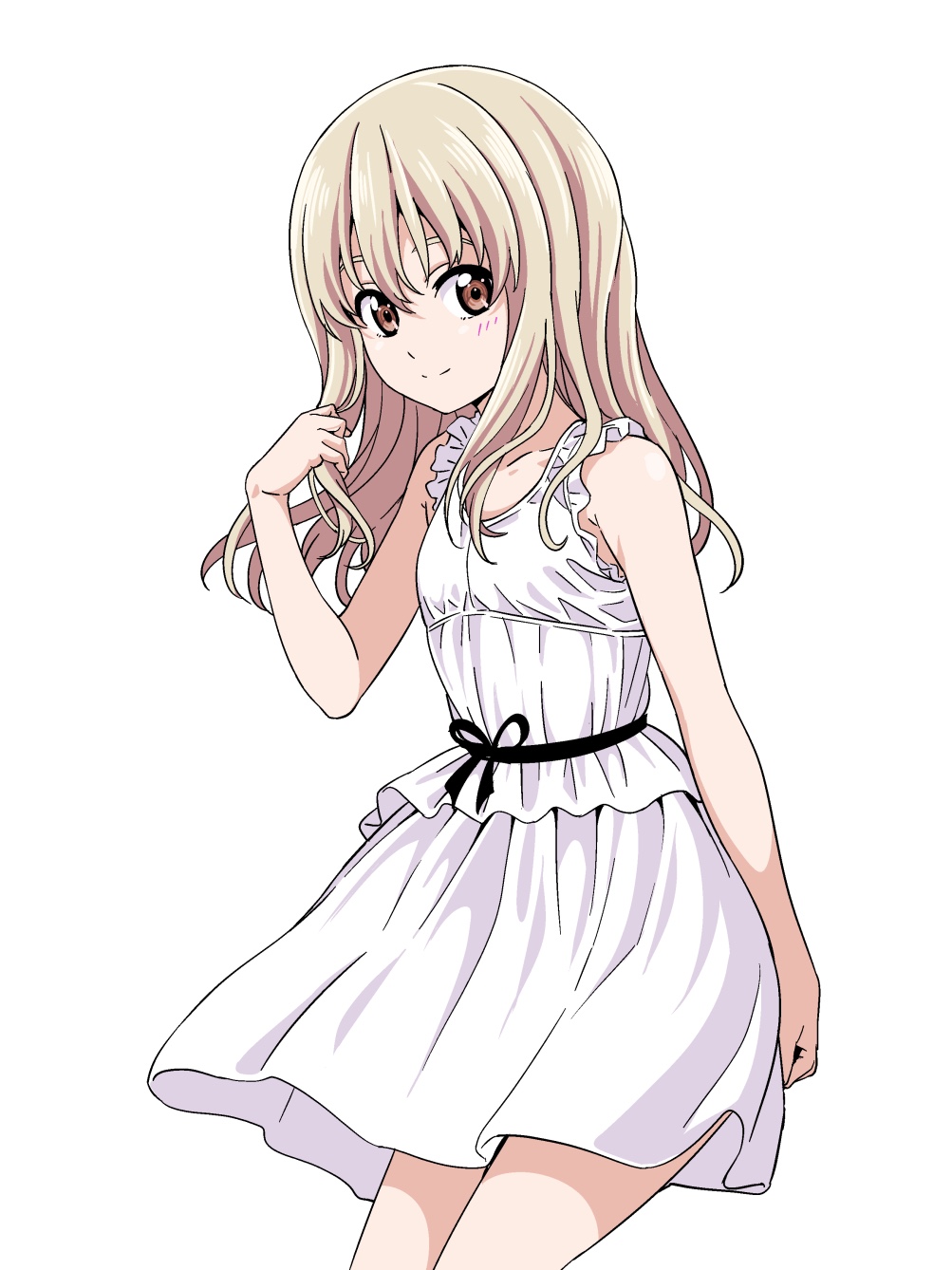 I have long ago given up on trying to make sense of the Fate/ universe – too many spin-offs, side stories, remakes, routes and what-not are floating around, so I’m going into Fate/Apocrypha pretty blind. I’m just going to watch it as a standalone and hope for the best (which may or may not happen).

As it is, the franchise is always good for tons of fan-art, so I didn’t have to look around much. 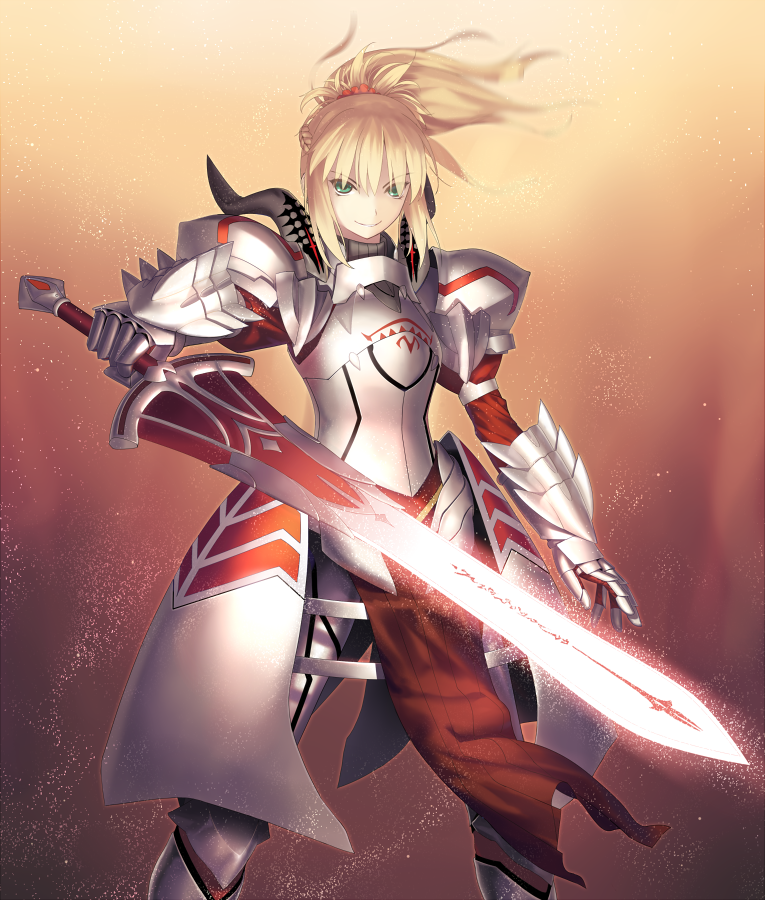 As mentioned in my opening paragraph, today is also Tanabata, so I decided to post something relevant.

Tanabata, also called the Star Festival, originates from the Chinese Qixi Festival. According to legend, it celebrates the meeting of Orihime and Hikoboshi, two lovers who are seperated by the Milky Way and who are only allowed to meet once a year on the 7th day of the 7th month. 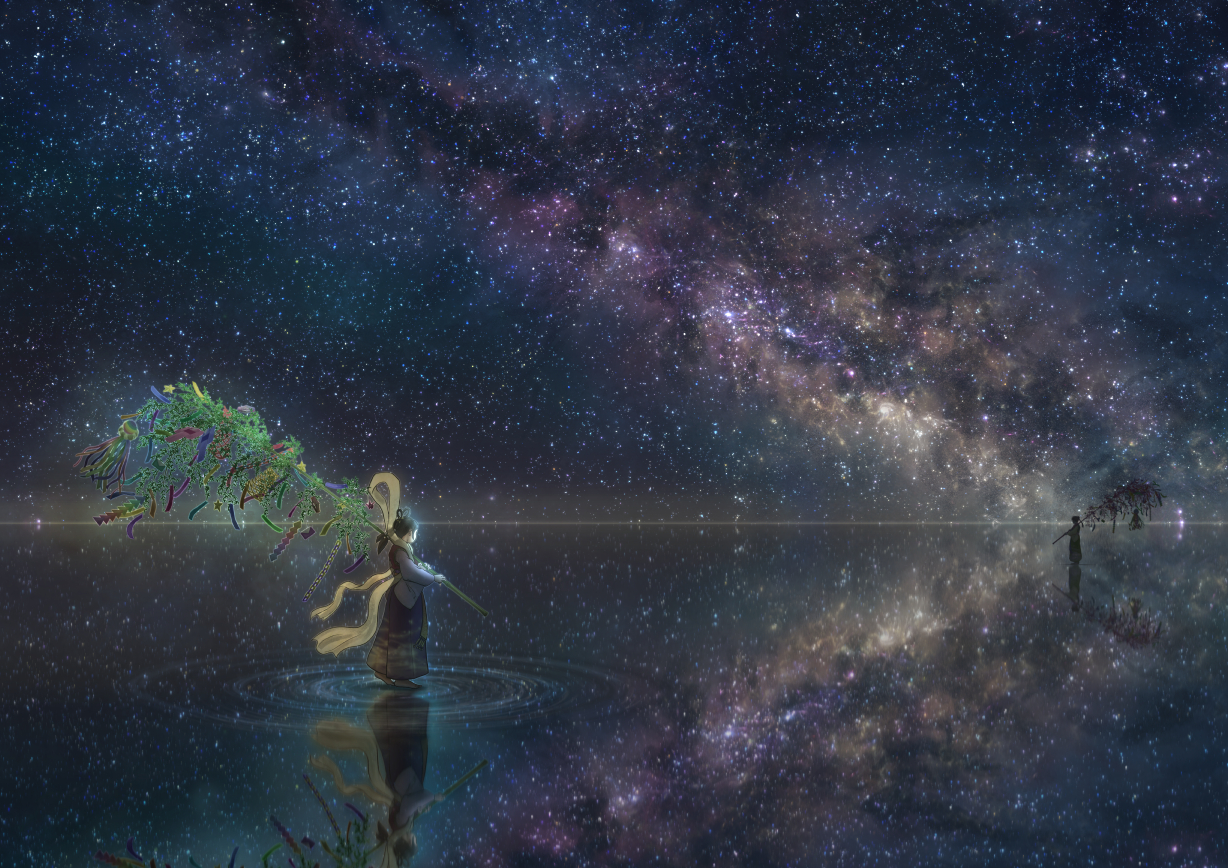