We’re into the final month of the current season now, with most of the 1 cour shows showing signs of tying up their loose ends. At least the ones I’m watching. On the other hand, we have quite a few shows that will be going into the next season with us, and Re:Creators in particular is doing a really good job of holding my interest. I’m keen to see where it goes.

I’m happy that Strike the Blood got some sort of continuation, although the long lags between the release dates of each episode (typically a few weeks) means that I basically forget what happened in the previous episode, and so I spend the first couple of minutes being confused. I guess I’ll just have to marathon the 8 episodes once it finishes airing. 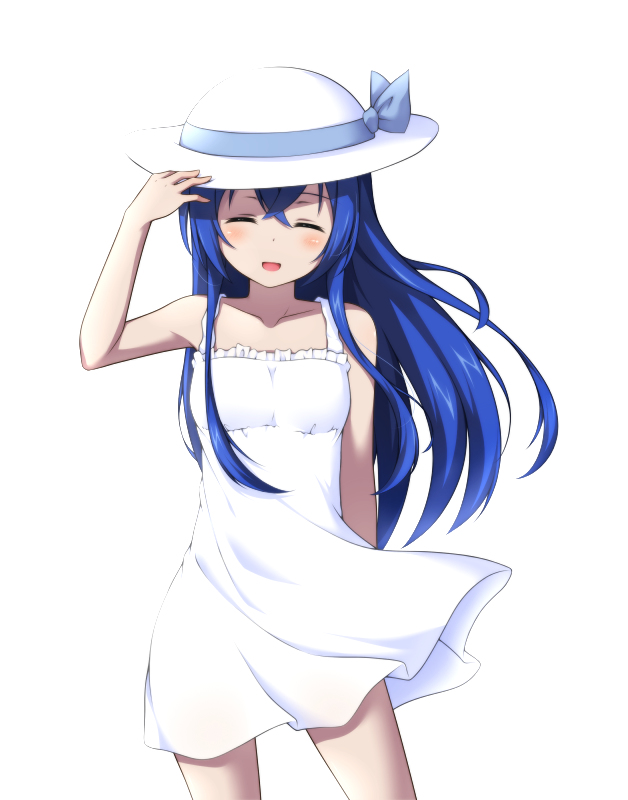 This series places the protagonist in a school ruled over by the girls, and at the top of the pile are the Supreme Five Swords – tasked with correcting problem students. Nomura is less than enthused by the prospect of being corrected, and so naturally he clashes with each of the ‘man-hating’ girls. And of course, we all know how this is going to turn out.

This series also stands out – to me at least – as the series with the highest number of annoying side characters this season. 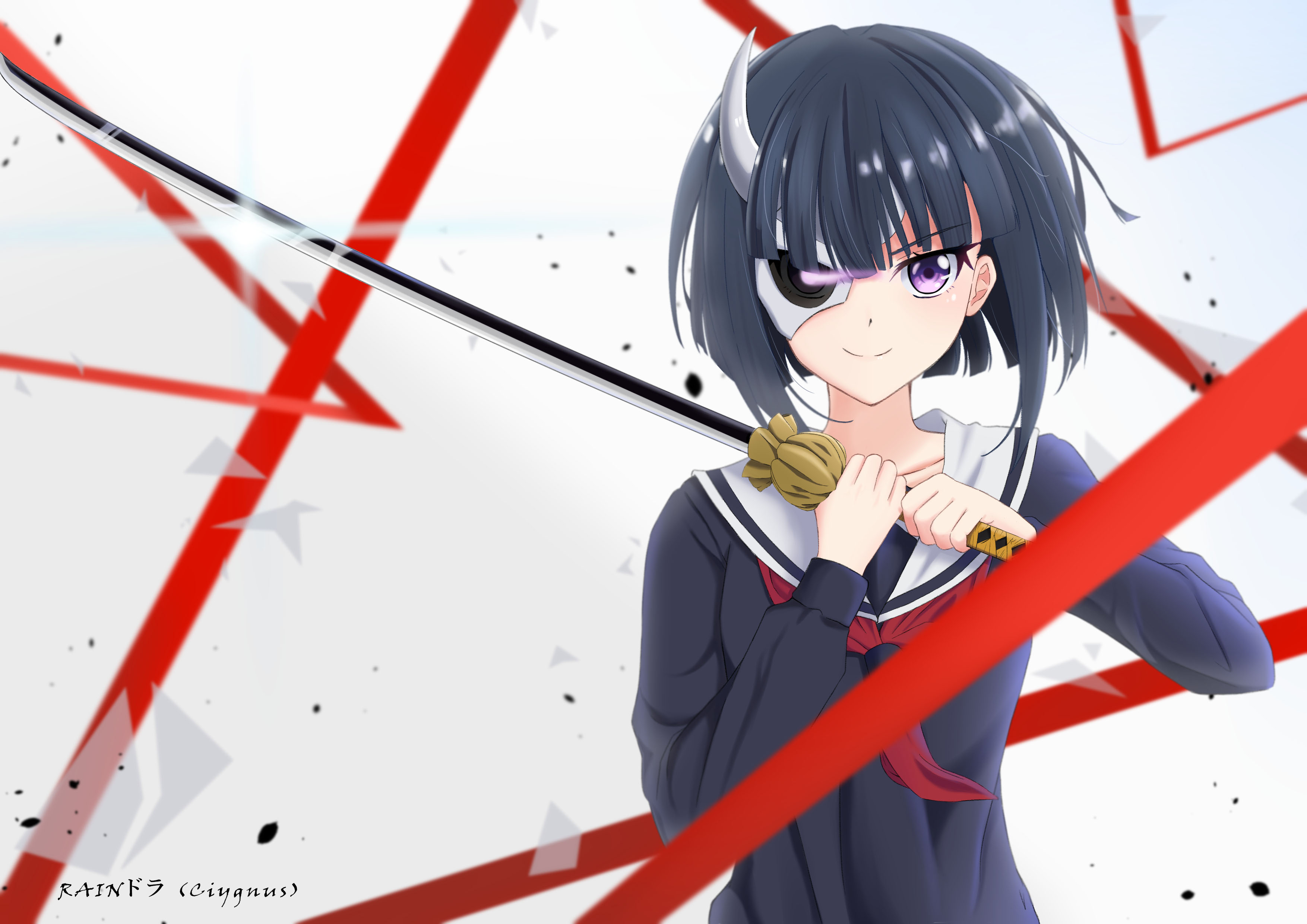 The cuteness factor in this particular series remains as high as ever, although it seems that Hinako is starting to get over her fear of dealing with or performing in front of people. Or has she? The series seems to be staying firmly in the slice-of-life category for now – not the best I’ve seen, but far from the worst.

Pictured below: Kuina and Hinako 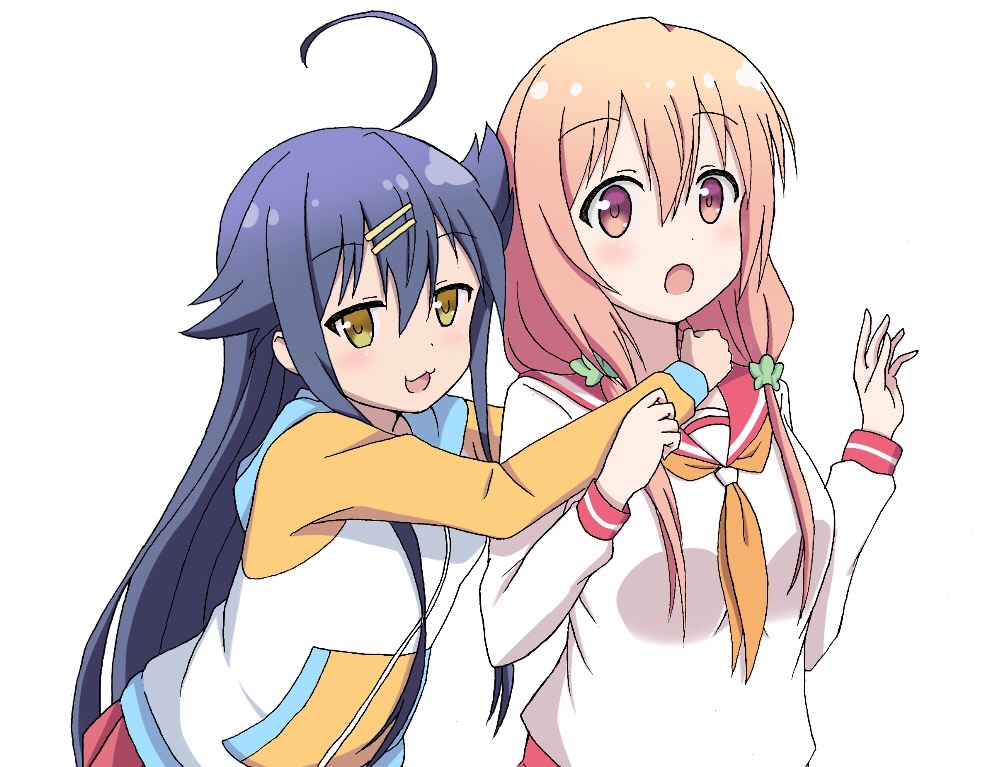