Somehow I feel like I haven’t picked up as many series this season. Everything has started by this time, but I seem to get through my watchlist a little faster than usual each week. Which may be a good thing since I’ve been busy lately.

A number of shows got the one episode (or sometimes two) treatment before being dropped. Among these are Fukumenkai Noise (Anonymous Noise), because I don’t need yet another love-triangle/music/drama in my life, as well as [7 deadly sins] because I don’t think it’s going to evolve beyond just being pointless fan-service.

So, here’s some fan-art from some of the series I have picked up.

I don’t think I even gave this series a glance before the season started – but out of some random curiosity (and free time) I decided to give the first episode a watch. Vaguely interesting, so I kept going, and it turned out to be quite entertaining. It’s worth a look if you’ve been waiting for another decent sci-fi series.

There isn’t a lot of fan-art (I think this series will fly under the radar a bit), so I’m posting one of the earlier key visuals that was released before the season started. 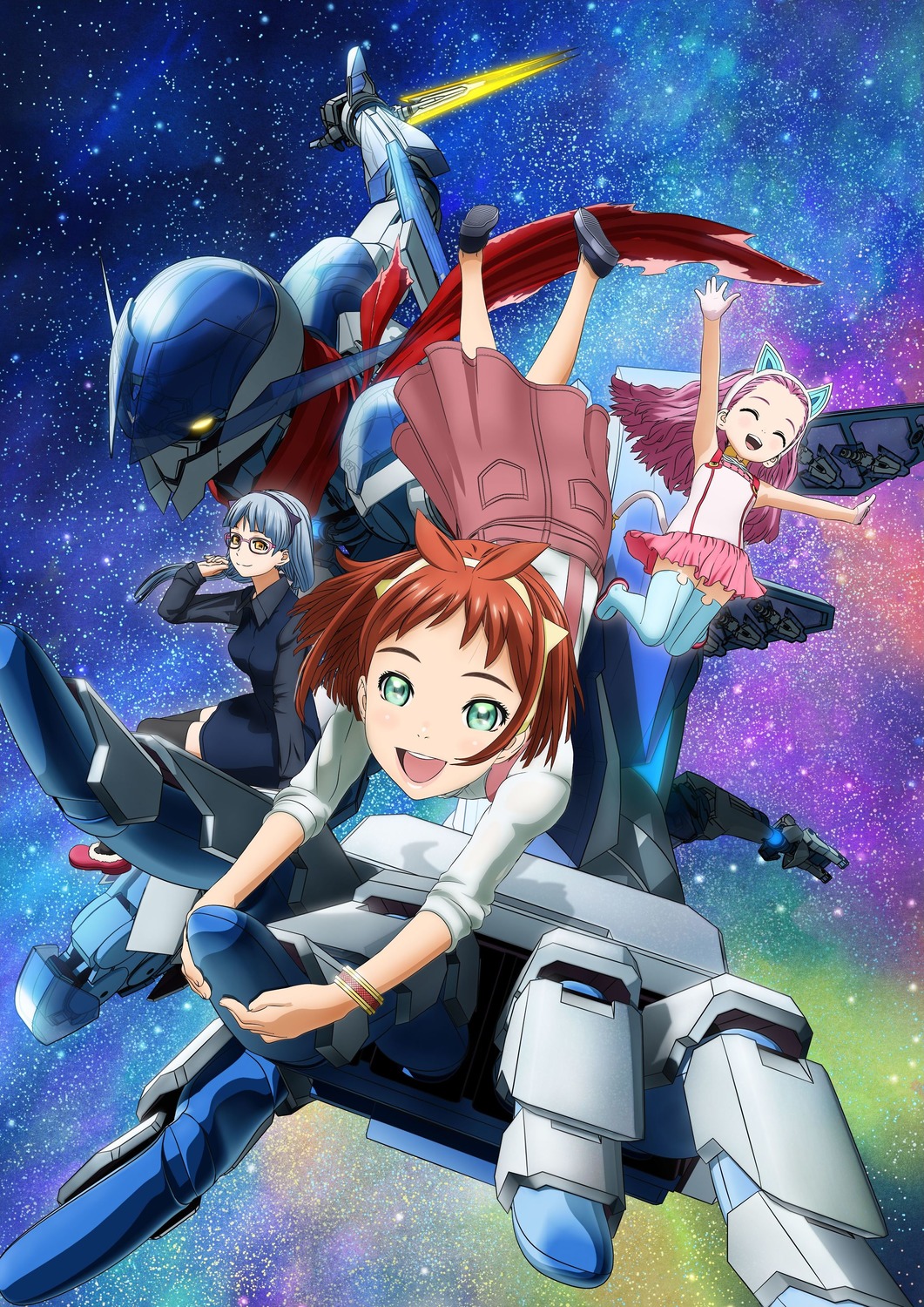 Set in a vaguely distant future where the entire planet – due to some unspecified catastrophe in the past – is running on a complex system of gears, we have a boy who manages to fix an automaton that nobody else has been able to fix for thousands of years. Sounds legit. It’s okay so far, and the world the series is set in is pretty interesting, but that’s as far as it goes for now. The character designs aren’t amazing, and remind me a little of Lance N’ Masques. 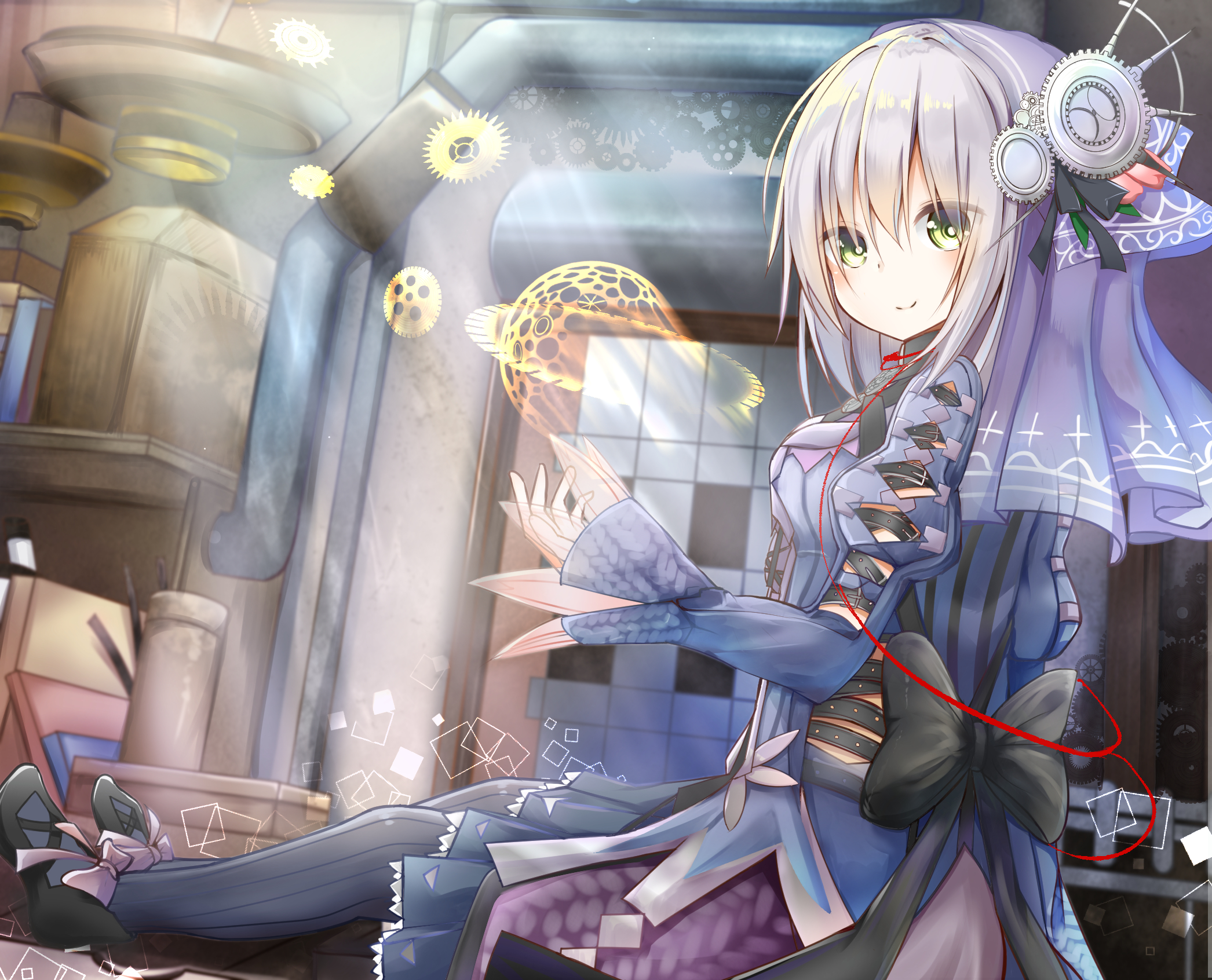 Not sure what happened here; it kinda started, stopped, and then started again. It’s a relatively typical adaptation of a JRPG, so I don’t think there will be any huge surprises here with regards to where the story’s going to go. 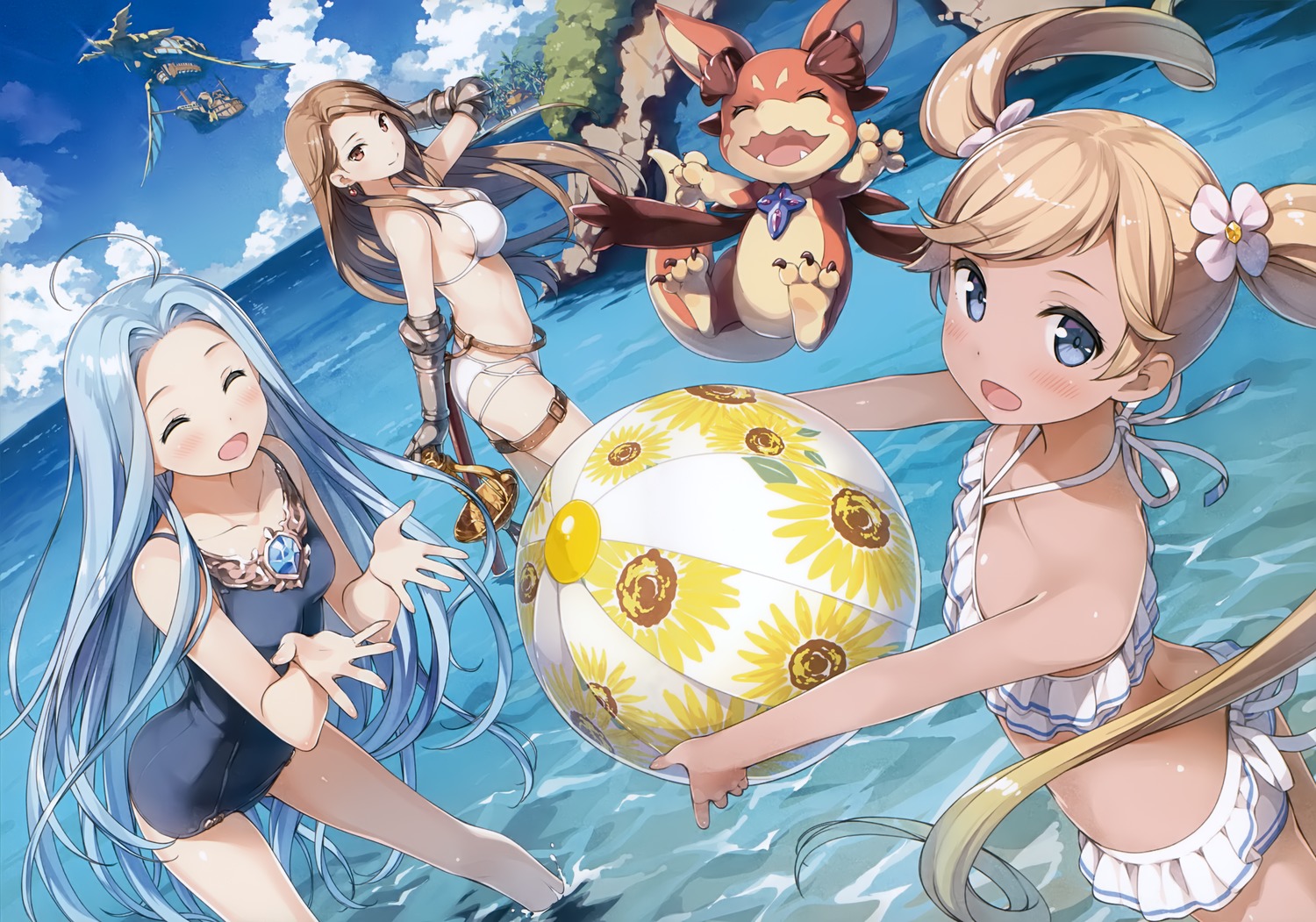